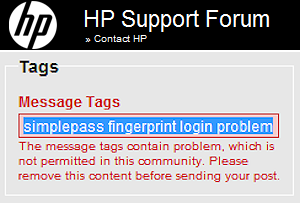 HP is turning into a problem.

Apparently HP disallows tagging any forum post to their Support Forum as a “problem”.

Right, because then they would rule their own search results for “HP problem” with useful discussion threads. 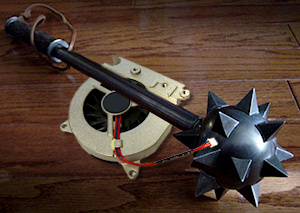