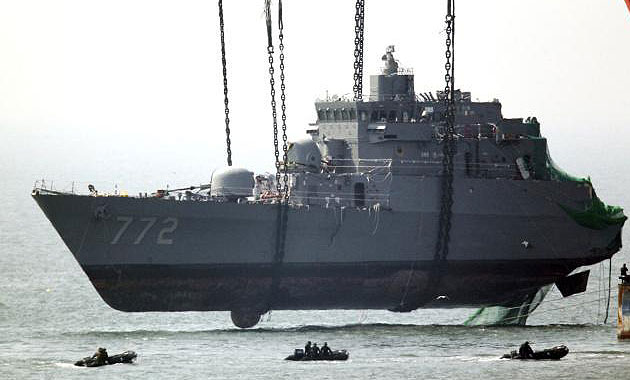 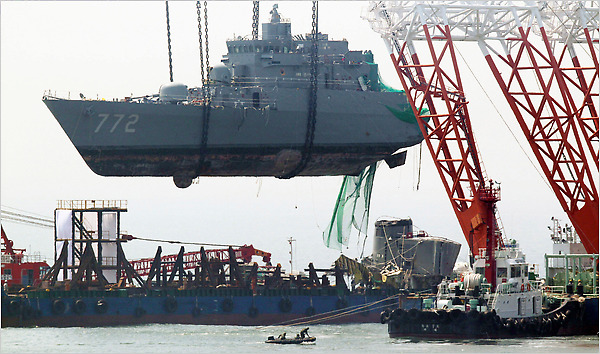 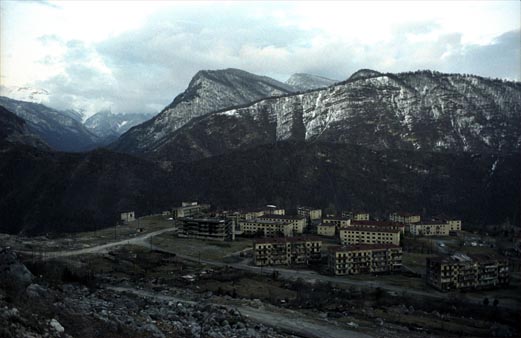 “On the Georgian border a remote settlement now houses refugees from Abkhazia. Built originally to house construction workers for a Soviet-era dam the dilapidated buildings now have no running water or electricity and in winter the refugees barely survive in the freezing conditions. Zugdidi, Georgia.”

Thomas Morley has taken incredible photos of some pretty awful living conditions. I ran across Morley’s photo collection of the Georgian-Abkhaz conflict in which “20,000 to 30,000 ethnic Georgians were killed and more than 250,000 Georgian refugees were displaced.” Not quite to the same scale as Darfur (400,000 killed and 2.5 million displaced) but terrible nonetheless.

The photo above makes you want to fly some propane heaters, a water pump & a power plant out there, doesn’t it? Great mountains but the reality of the situation is brutal.