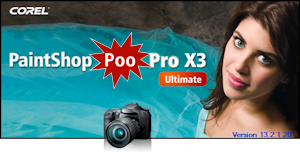 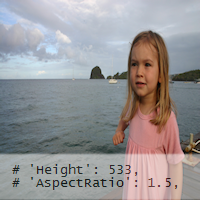 I batch-process-resized some photos in PSP X2, & realized too late (after I had emailed 90 photos off to various relatives) that everyone appeared a little taller & thinner than they normally are. Not so bad right? Except that headshots look a little weird. The photos were taken with different cameras with slightly different aspect ratios.

So here’s an easy way to batch process/resize photos with a PSP X2 script, each to their correct aspect ratio (fixed width, variable height):

The link PNGs appear darker, except for Email A Friend, which has the gAMA chunk removed.

Searching online, I found this is a known bug with IE that stems from a flawed interpretation of the PNG’s gAMA setting. It’s fantastic that the IE team added PNG alpha transparency to IE7, but apparently they kept the gAMA bug in IE7 to make sure browser compatibility specialists keep their jobs for years to come.

In short, the fix is to remove the gAMA chunk using a tool such as TweakPNG or Pngcrush — I used TweakPNG (freeware, super easy to use, no installer) which worked great for fixing one image at a time. Fun stuff.