One night last spring, a pack of raccoons broke into our basement & ate our baby chickens. I discovered the grisly murders at 1AM. Chicken leg stumps in pools of blood. Dripping red arcs spattered across our chest freezer. Feathers & raccoon paw tracks everywhere. A scene straight out of CSI: Hobby Farm. I spent the next 4 hours cleaning like Winston Wolf in Pulp Fiction. 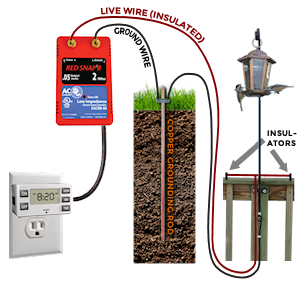 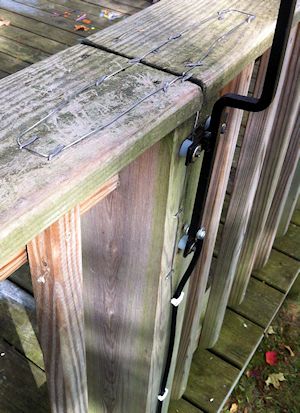 Some inexpensive continuous-output fence charger models to stay away from: SS-525CS, SS-725CS or EAC10A, which are branded Havaheart, FI-Shock, or Zareba. Amazon has reviews for those like “Good job keeping dogs in, KILLS kittens though” … or another one, “Kills small animals”.

Get a pulsed low-output (under 1 joule) fence charger like the Patriot model listed above. Other fence chargers will work if they have pulsed output, AND less than 1 joule. Here are some other models to consider: EA2M, EA5M, EAC5M. You’ll find these with -RS, -FS, -Z, -BL suffixes which are just the branding … Red Snap’r, Fi-Shock, Zariba, Blitzer. 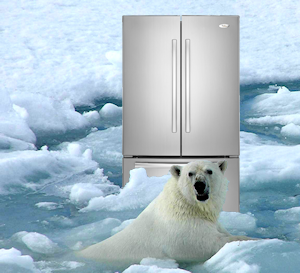 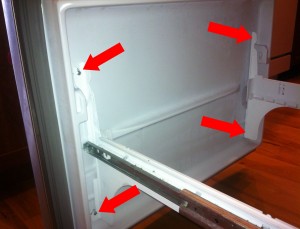 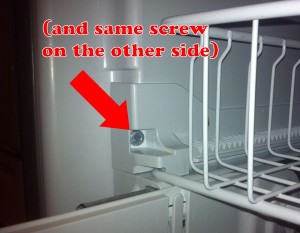 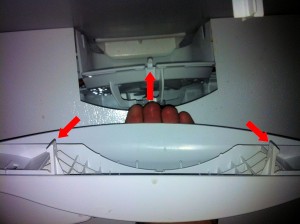 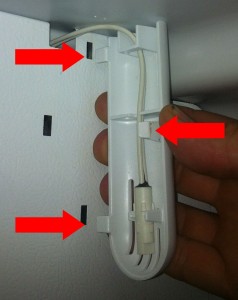 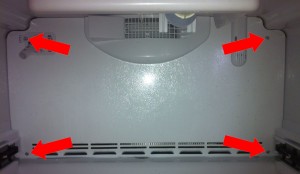 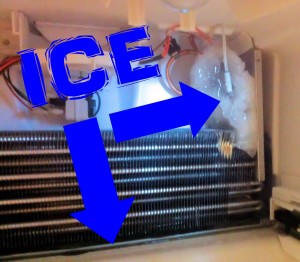 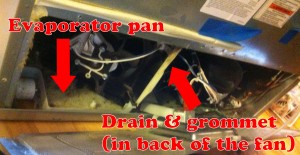 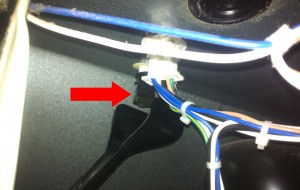