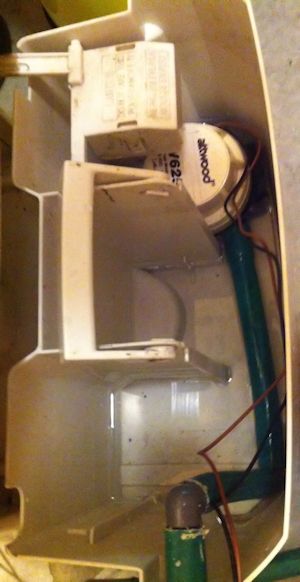 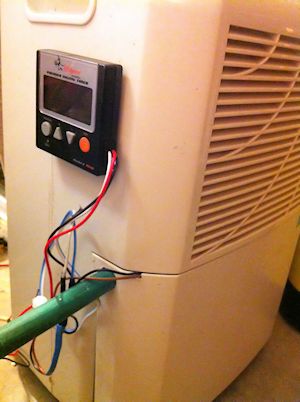 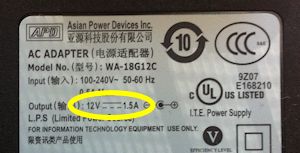 Saba Marine in Colchester VT is a @#$%*! NIGHTMARE